Digital inclusion: the Australian Context in 2021

The current state of digital inclusion in Australia, and why it’s more important than ever.

While the 2021 ADII uses our longstanding measures of Access, Affordability, and Digital Ability, these dimensions have been reconceptualised to reflect the evolution of internet use and the skills required to navigate life online.

These changes extend the valuable contribution the ADII has made in identifying and addressing digital inequality since 2015 and will ensure the Index’s relevance into the coming years.

As online access becomes more widespread, access is increasingly shaped by the degree and intensity of people’s connectivity and usage. Our approach has been updated and is future focussed, considering a wider variety of devices and connections than earlier ADII reports.

Similarly, as the importance of a good quality internet connection has become increasingly clear, we have revised our measure of Affordability. A rudimentary connection may be relatively inexpensive but is no longer an adequate basis for digital inclusion.

And our approach to Digital Ability has been refreshed and aligned with an internationally validated and recognised approach: the Internet Skills Scale [1].

We have used Small Area Estimate modelling aligned to ABS areas to provide insights into digital inclusion for most state, territory, and local government areas.

We now measure the extent to which people’s opportunities fall below an acceptable standard to better understand the nature of digital exclusion over time. We do this by identifying the number of Australians who fall within four categories along the continuum of digital exclusion to inclusion. The Index threshold scores for the four groups are: Highly excluded (45 or below); Excluded (above 45 and below 61); Included (61 and below 80); Highly included (80 and above). This approach will help support more targeted policies and programs by providing a benchmark we can track against.

We’ve also collected data on key digital inclusion concerns that extend beyond the Index, providing deeper understanding into what Australians do online, and how they feel about it.

Most excitingly, our new interactive data dashboards put the Index in your hands, meaning you can explore the digital inclusion questions that are most important to you and your community.

You can read the full story about the Index revision here.

Our 2021 reporting covers two years of data from the Australian Internet Usage Survey. The first is a baseline survey conducted between September and November 2020. The second is the 2021 data, collected between April and June of this year.

We recognise the challenge presented by documenting the impacts and dynamics of digital exclusion on a website. We remain committed to ensuring the Index is accessible to all and will continue to provide summarised annual findings in PDF and Word formats, with printed copies available on demand. We encourage you to contact us should you require alternative modes of access.

Our new ADII results are not directly comparable to measures reported in previous Index reports, but the digital inclusion dynamics documented here follow the well-established contours of digital inclusion and exclusion charted in our earlier reports.

First Nations digital inclusion is a crucial issue but is difficult to accurately capture in national survey approaches, such as the ADII’s. Measuring digital inclusion within and across First Nations communities requires deep engagement with the communities themselves, their organisations, and leaders. We note that the data collection required for the Closing the Gap [2] initiative is currently still under development.

The Telstra-funded Mapping the Digital Gap project, now being conducted by the ARC Centre of Excellence for Automated Decision-Making and Society at RMIT University, aims to make a significant contribution to the evidence base in this area. The project is working with 8-10 remote communities to generate First Nations Index scores and track changes in digital inclusion over a four-year period (2021-2024). It will also provide insights for local digital inclusion strategies and for measuring digital inclusion more broadly.

What does digital inclusion look like across Australia in 2021?

The trend is generally positive, with increases in digital inclusion seen for most social groups and regions.

In 2021, the least digitally included states are South Australia (69) and Tasmania (66) – although both registered improvements in the last year (up 6 and 3 points, respectively, since 2020).

There is some indication this metro-regional gap may be narrowing, with Index scores in regional areas increasing at a higher rate (from 62.3 in 2020 to 67.4 in 2021) than those recorded for their metropolitan counterparts (from 70.1 to 72.9). The number of highly excluded Australians has declined, but remains substantial

The percentage of highly excluded Australians has decreased between 2020 and 2021. In 2020, 17% of the Australian population were highly excluded (defined as recording an Index score of 45 or below). In 2021, this has dropped to 11% of the population.

The percentage of excluded Australians (defined as recording an Index score of above 45 and below 61) has not changed since 2020 and remains at 17% of the national population.

Taken together, the number of highly excluded and excluded Australians is substantial, equalling 28% of the national population in 2021.

Especially concerning is that 65% of highly excluded and excluded Australians say they have ‘no need to use the internet more often’, with 15% saying the internet is ‘not a priority’ for them. And although the size of this group has decreased since 2020, their reported lack of confidence online increased, from 10% in 2020 to 13% in 2021.

While the decline in the number of highly excluded and excluded Australians seen between 2020 and 2021 is positive, these attitudes and concerns about internet use may significantly inhibit the potential to increase the digital inclusion of people who are currently excluded. With the ongoing COVID-19 pandemic requiring greater reliance on online technologies to manage daily life, digital inclusion is more important than ever, and it is pleasing to see these improvements.

It will be important to gauge whether the pace of change we have seen in 2021 is sustained. In the past, comparatively large jumps in digital inclusion have occurred in the wake of major infrastructure rollouts, such as the completion of the NBN network roll-out in Tasmania [4]. While these increases are evidence of important improvements in inclusion, the rate of improvement was not maintained over time. The 2022 Index results will therefore be important in understanding the medium-term impacts of the past eighteen months and whether the acceleration in online participation during COVID-19 is enduring. 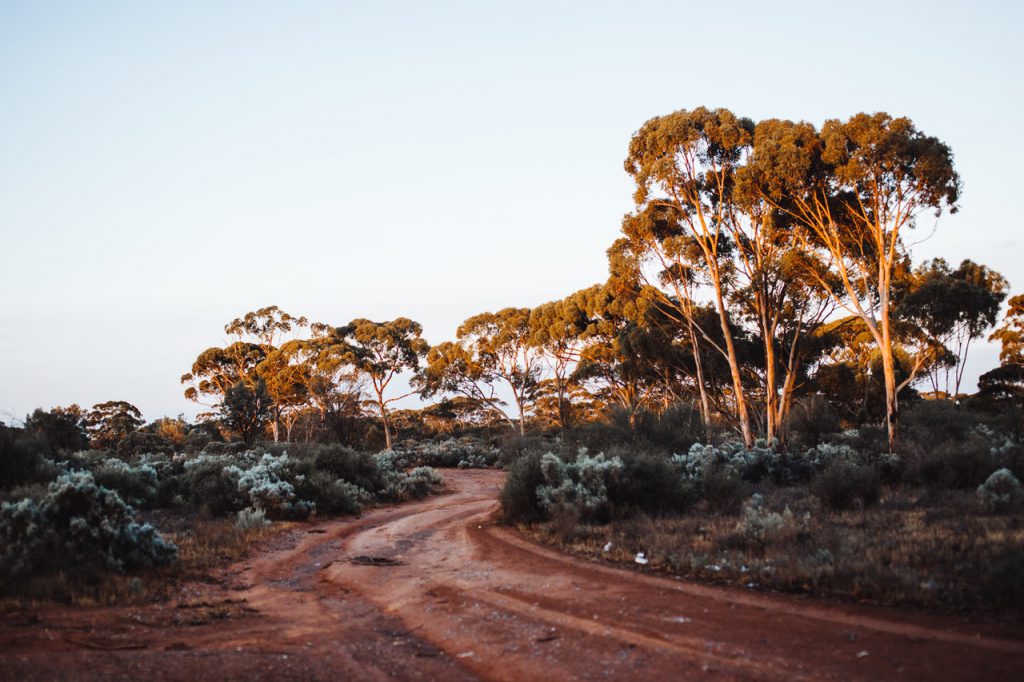 Read the key findings and next steps

[3] Please note, total figures may not add up due to rounding to one decimal place.